Eric Shivvers has been promoting his book during the past year, garnering the attention of print and television media visa vie social media. Below is an article written in the Irish press and a television interview with Eric about his book. 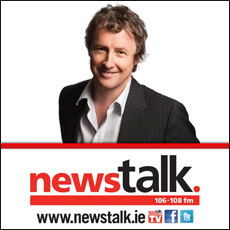 Tom Dunne, of newstalk.ie, reached out to Eric from Dublin for an interview about his book I'm a Fan.Click here to take a listen to the interview. 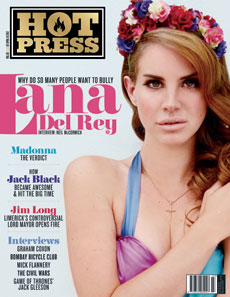 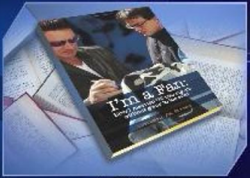 Eric was interviewed on Chicago's own WGN midday news shortly after U2 visited Chicago for the second time last summer on their 360 tour. In the interview, Eric gives insight into why he wrote the book as well speaking about his U2 fandom.
Eric Shivvers 2013 All rights reserved